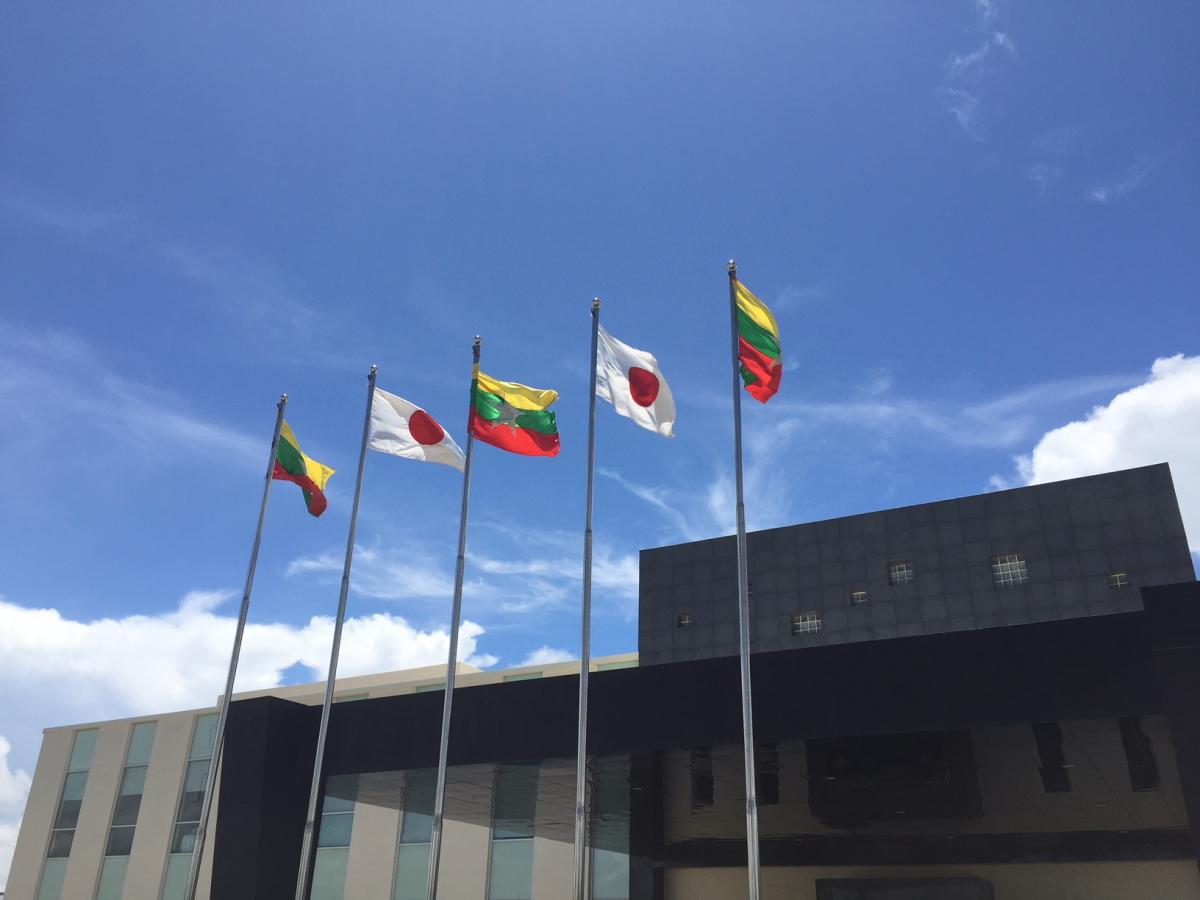 Myanmar Japan Thilawa Development Limited (MJTD) was established on 10th January, 2014 as the operator and developer of first and only Special Economic Zone (SEZ) in Myanmar. The project is formed in Private Public Partnership where Myanmar Government, Myanmar Private Consortium, Japanese Government and Japanese Private Consortium strongly support. Furthermore, the fact that it is a home to over 100 leading & aspiring global industries and companies where the needs meet fulfilling with international standard level of infrastructure and facilities. Thilawa SEZ is located 25km southeast of Yangon city center, between Kyauktan Township and Thanlyin Township, in the total area of 2,400ha. Zone A was completed in August 2015 and the opening ceremony was held in September 2015. MJTD started construction in Zone-B, February 2017 and is expanding more.